PM to inaugurate Railway projects, flag off 2 new trains in Gujarat on July 16 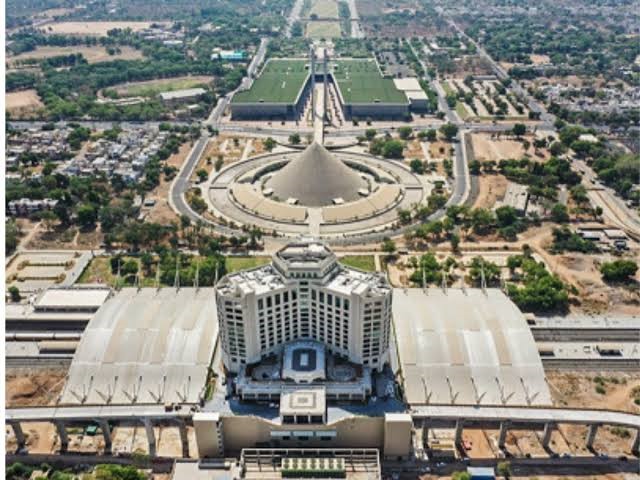 The Chairman of Gnadhinagar Railway and Urban Development (GARUD) project SS Rathore shared details about the refurbished railway station, which looks like a modern airport. The railway station located few steps away from the Mahatma Mandir Conventional and Exhibition Centre is designed and provided with green building features. Special care has been taken to make it Divyang-friendly by providing it with a special ticket counter, ramps, lifts, dedicated parking spaces. 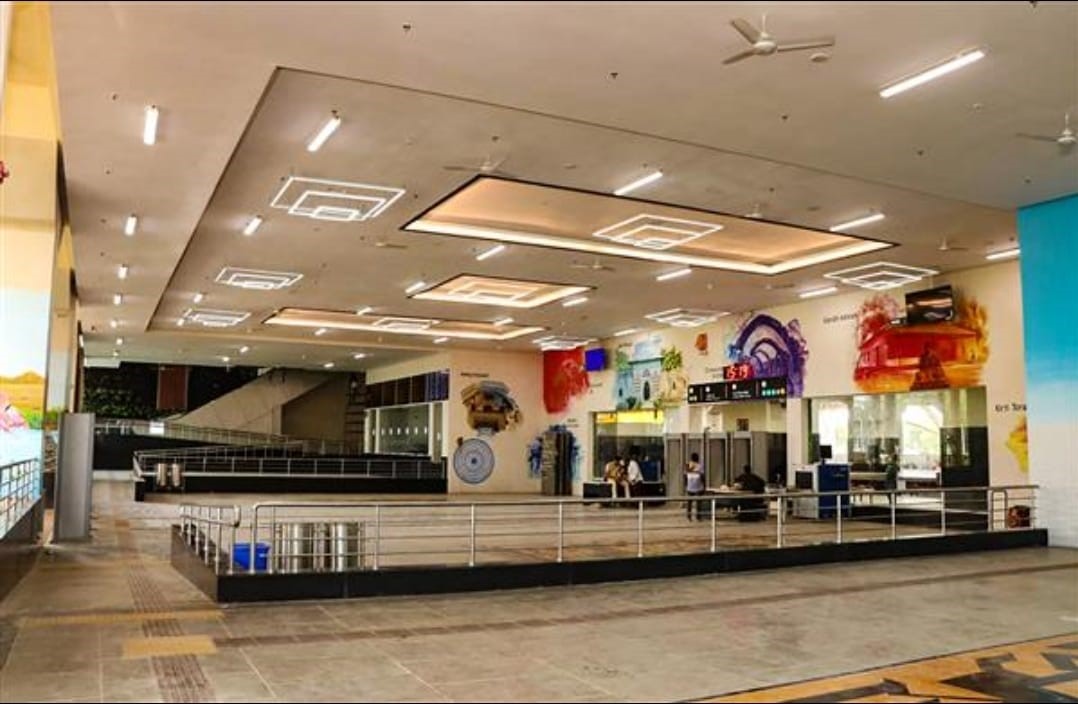 The station also features a 40-seater centralised AC waiting lounge and an art gallery with an LED wall display lounge. There are separate entry and exit gates surrounded by landscaped area. The Mehsana - Veretha meter gauge line has been converted into an electrified broad gauge line at a total project cost of Rs 367 crore (Rs 293 crore for guage conversion and Rs 74 crore for electrification). The Vadnagar railway station which is part of the Vadnagar – Modhera - Patan heritage circuit has been redesigned by Indian Tourism giving it a heritage look with aesthetic stone carvings.

Prime Minister will also inaugurate an aquatic gallery, robotic gallery and the nature park in Ahmedabad. The Aquatic gallery spread over an area of 15,000 square metres will be the largest aquarium in India. It has 68 tanks showcasing 188 marine species, including Penguins. A key attraction of the aquatic gallery is a 28-metre-long unique walkway tunnel. The aquatic gallery has been developed in collaboration with Marine Scape Eo-aquarium, New Zealand. Prime Minister will also inaugurate a Robotic gallery that takes visitors through the history of evaluation of robots from the early version of present they humanized and space robots. Robotics Gallery is an interactive gallery that showcases the pioneers of robotics technology and will provide a platform for visitors to explore the ever-evolving field of robotics. At the entrance is a huge replica of the Transformer robot. The unique attraction of the gallery is the welcoming humanoid robot that communicates with visitors expressing emotions such as joy, surprise and excitement.

(PSU Watch- India's Business News centre that places the spotlight on PSUs, Bureaucracy, Defence and Public Policy is now on Google News. Click here to follow. Also, join PSU Watch Channel in your Telegram. You may also follow us on Twitter here and stay updated.)

5 years from founding stone to inauguration, that's how we work: PM Modi in Gorakhpur

Here's what will happen to Air India employees after privatisation

ONGC Videsh is looking for Managing Director; apply before Dec 17

A total of 20 PSUs are currently undergoing disinvestment: MoS Finance

NTPC announces appointment of 3 Independents Directors on its Board

PSU Watch is a business news brand of 27 Frames Communications LLP. It places the spotlight on PSUs, Governance, Bureaucracy, Defence and Public Policy as the sector traverses through a period of radical change.